Celebration of an unusual Year

This has been an unusual year at Richmond House School, however, we could not let the year pass by without our traditional end of year celebrations.

Although Prize Day this year could not be the large scale event it has been in previous years, we were keen to recognise the effort put in by the children throughout the year, and for the first time in Richmond House School history we ran a virtual prize giving event.

The event went live on the evening of the penultimate evening of the term, and many of our families settled down at the same time to
watch the hour long pre-recorded video, with speeches from Mrs Stiles, Mr Bouckley, Headmaster Designate and Mrs Gill Galdins, the Chair of Governors. There were musical performances from Year 6 and also a recording of the Year 6 prize day ceremony held the previous week. Each of the form teachers sent a goodbye message to their class, and it was a fitting end to an unusual year.

Our Year 6 children also held their own ceremony on the tennis courts, and were able to collect their prizes in person. They all worked very hard for their senior school entrance exams in January, and the results made it all worthwhile. Those who sat exams were all offered places, and between them they were offered a fantastic 26 scholarships and awards which is a record in our school history.

We wish our Year 6 leavers all the very best for the future, and we look forward to seeing all other year groups in September when schools are able to return. 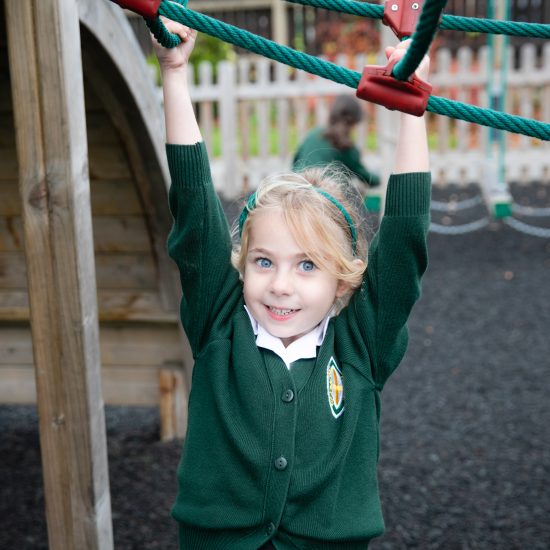 We are currently finalising places for September 2021, if you would like more information, a “Live” virtual tour or a  meeting with the Headmaster, Mr Bouckley please contact us on 0113 275 2670 or email enquiries@rhschool.org

Find out about our weekly Virtual Parents and Tots Sessions